Cybersecurity threats in the energy industry 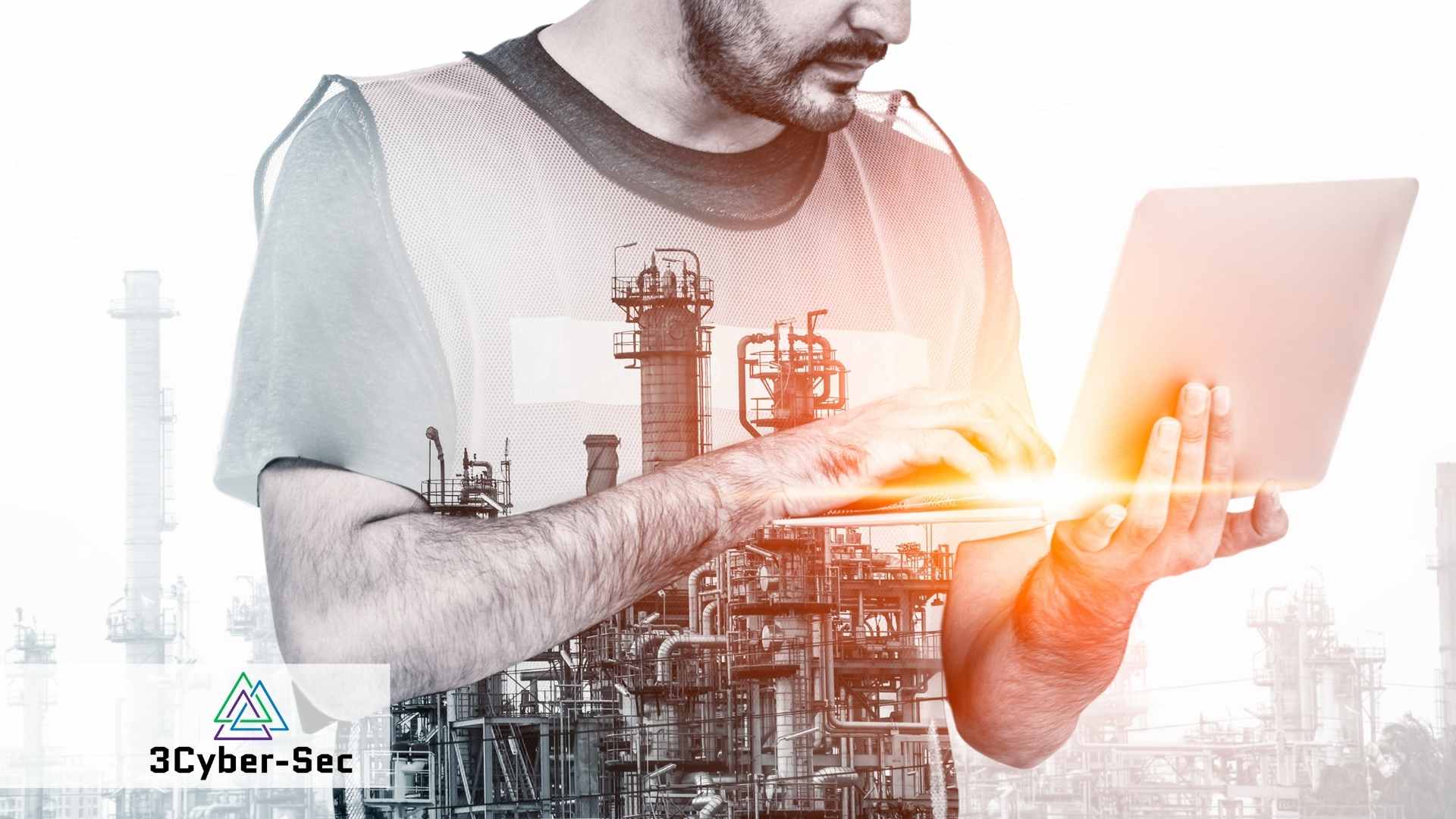 Contemporary cyberattacks have evolved to a point that enables hackers and organizations with malicious intent to discover the vulnerabilities of any type of company, in any industry. One of the sectors that are highly exposed to threats of data theft and other types of cyberattacks is the energy industry.

The world relies on energy for everyday life. We use it to drive to work, heat or cool our homes, use the internet, do business, and more. It’s a necessary utility that we can’t imagine life without. Considering its importance, the energy sector is an extremely lucrative one to hackers and cybercriminals. In fact, according to research, the energy industry is one of the top three most attacked industries. And attacks in the space always result in tremendous losses, both tangible and intangible.

For instance, in May 2021, the Colonial Pipeline company was attacked, leading to a temporary shutdown of the biggest fuel pipeline in the US. A few years before that, a number of power grid substations in Ukraine were attacked, depriving a quarter of a million people of power.

And the truth is that the energy sector can be influenced by cyberattacks throughout the whole value chain. 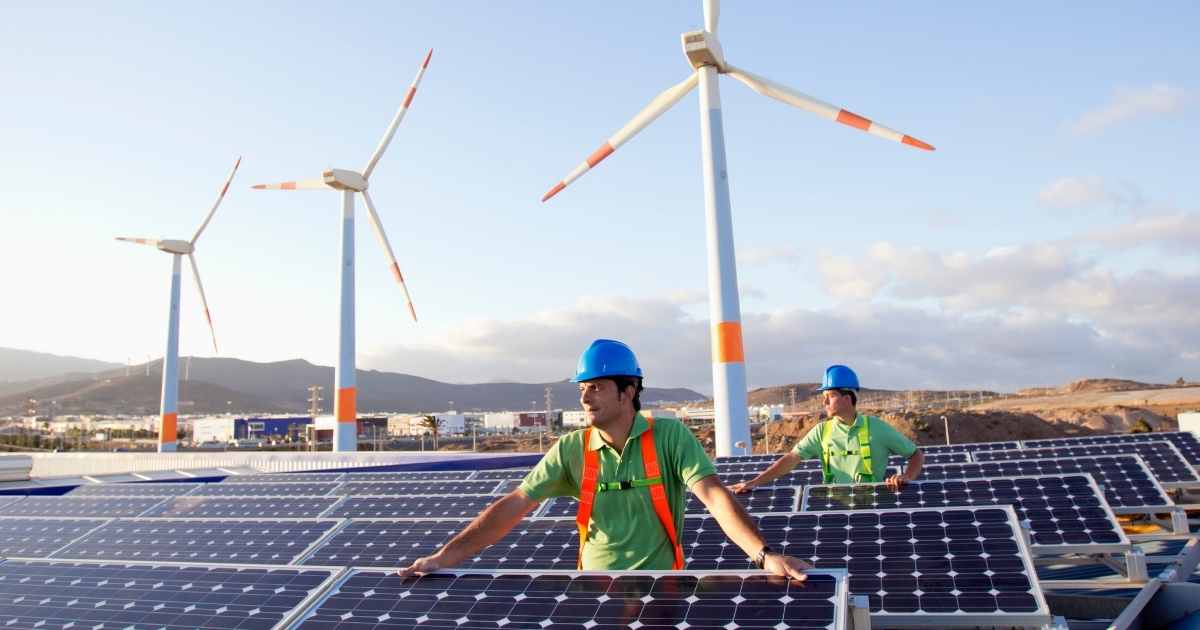 With a growing threat landscape in the utility sector, companies are exposed to an increased diversity of threats from a rising number of actors. When it comes to the value chain, these risks can be observed in the following areas:

These are some of the core threats faced by the energy industry today when it comes to cyber security. But in order to understand these risks better, it’s also worth digging into their origins. Who are the people behind these cyberattacks and what are their intentions?

Hacktivists are usually groups of people who target companies that have certain ideological beliefs of business practices that the groups considered unjust or unfair. The energy sector is extremely politicized in nature, where extracting natural resources and producing energy often creates conflicts of interest. It’s an industry that is a lucrative target for hacking groups who are in favor of supporting the environment and are against the destruction of natural resources.

The world has already faced some serious attacks in the energy industry by activists and hacking groups. The expectations are that we’ll be seeing these types of organizations becoming more and more popular in the space in the future, especially considering the global political climate at the moment.

Unlike hacktivists, who may take part in cyberattacks as a result of disagreement of practices or in attempts to protect the environment, cybercriminals are purely interested in the monetary gains. The energy sector is eminent for its substantial revenues and an attractive target for cybercriminals. Some of the most popular types of attacks that cybercriminals organize in the energy industry include ransomware and DDoS attacks or Distributed Denial of Services. These attacks are mostly organized during times of crisis when the sector is exceptionally vulnerable.

The attack on the North Carolina provider ONWASA in 2018 is one such example, where cybercriminals took advantage of the Hurricane Florence recovery period. After being impacted by the malware, ONWASA also suffered from ransomware that they refused to pay. Instead, ONWASA worked with the FBI and DHS to find a solution and managed to exit the situation without severe interruptions.

Last but not least, sabotaging the energy industry of a country results in possibilities of espionage, political leverage, power grid control, theft, and more. These are usually high-level attacks organized with a bigger picture in mind. One such example is the attack on Uk and European energy companies in 2017 by DragonFly 2.0 – a Russian APT group. By gaining access and control over the power grids, DragonFly 2.0 had the power to cut out the energy supply to homes and businesses. They could also sabotage critical infrastructure and be in full control of the energy supply.

Adopting cyber security practices and technologies in the energy industry after an attack is almost always considered too late. The energy sector is extremely vulnerable to cyberattacks and should therefore take measures in advance to prevent detrimental damage to homes, businesses, and even whole countries. At 3Cbyer-Sec, we design and implement tailor-made, bespoke cyber security solutions specifically designed to the needs and peculiarities of different industries.

Our qualified and fully trained specialists can help you understand your vulnerabilities, choose the most reliable security solutions, train your staff to spot threats early on and handle every situation. Get in touch with us today and let us help you provide your company with the protection it deserves.

This website uses cookies to improve your experience while you navigate through the website. Out of these, the cookies that are categorized as necessary are stored on your browser as they are essential for the working of basic functionalities of the website. We also use third-party cookies that help us analyze and understand how you use this website. These cookies will be stored in your browser only with your consent. You also have the option to opt-out of these cookies. But opting out of some of these cookies may affect your browsing experience. You can read more about our Privacy Policy here and our Cookie Statement here.
Necessary Always Enabled
Necessary cookies are absolutely essential for the website to function properly. These cookies ensure basic functionalities and security features of the website, anonymously.
Functional
Functional cookies help to perform certain functionalities like sharing the content of the website on social media platforms, collect feedbacks, and other third-party features.
Performance
Performance cookies are used to understand and analyze the key performance indexes of the website which helps in delivering a better user experience for the visitors.
Analytics
Analytical cookies are used to understand how visitors interact with the website. These cookies help provide information on metrics the number of visitors, bounce rate, traffic source, etc.
Advertisement
Advertisement cookies are used to provide visitors with relevant ads and marketing campaigns. These cookies track visitors across websites and collect information to provide customized ads.
Others
Other uncategorized cookies are those that are being analyzed and have not been classified into a category as yet.
SAVE & ACCEPT